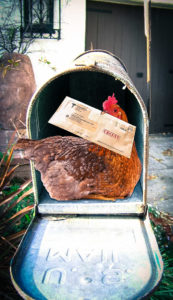 When the CBO chickens come home to roost

Maybe the best thing that could happen to American healthcare is the worst thing that could happen to American healthcare—that McConnell’s draconian, cynical, ill-conceived, anything-for-a-win, health care bill passes the Senate, passes again in the House and gets signed into law, with all the “Upton Effect”, smoke and mirrors so-called “improvements”. It’s fine to get all “hair on fire” about the CBO reports, about the prospect of masses of …

When the CBO chickens come home to roost Read More » 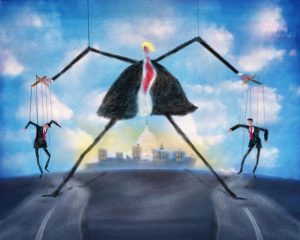 I greatly admire professional editorial writers, like the ones in the New York Times,  the New Yorker, et al. Even the writers I usually don’t 100% agree with—David Brooks, Ross Douthat, et al, generally leave me me with fodder for thought and a less choleric attitude about the other side. My dad was a newspaper editor who had a gift for writing editorials. That gene eluded me. Whenever I start to … 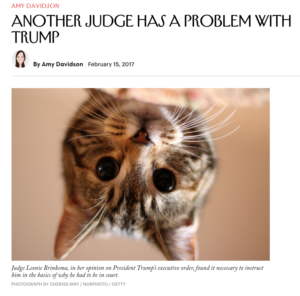 Life in the Trumpocalypse – Kittens in Chief

I’m noticing that every time I turn on a TV news show the first words I hear are “Donald Trump…” Same with NPR. I don’t hear his name as a first + surname anymore, just “Donaldtrump”, or “Dontrump” or “Dontrum”, depending on the speaker and also depending on how hard I might be trying to postpone the inevitable arrival of that bloated, orange flesh melon image in my visual …

Life in the Trumpocalypse – Kittens in Chief Read More » 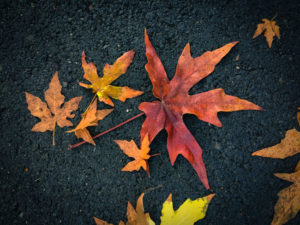 There was the convulsive urge to spit, vomit, curse, rant, scream into the pillow. There was the agonizing, water torture description of hope going down in flames like the Hindenburg, plummeting to earth in real time, the cool promise of something kinder, gentler turning to cinders, spiraling away, borne aloft by an inferno of hate, ignorance and fear. A story told in numbers on a graph. I woke early … 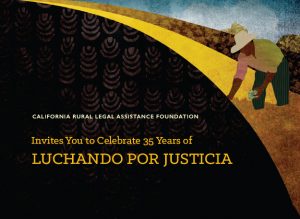 Here’s a little day job work. This is a cover for an event invitation. 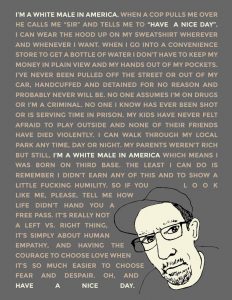 > Honestly. Writing, making art, posting on social media all seem like impotent and feckless responses to tragedy. I’m even coming to despise the word “tragedy” if only because it’s starting to lose it’s meaning with overuse. Others are better at memorializing, analyzing and eulogizing. All I know how to do is make a few pieces of useless art, write a few mediocre poems. I’m not a cultural spokesperson. No one is …

If the poster fits…

Going through some past work, I came across a poster I designed a few years back for a family member and a brilliant playwright named David Wally. The subject matter of the poster just seemed to wrap up the current state of political affairs in the country so I offer it here.

Fun Fact: Ukraine is not Russia.

A visitor politely pointed out to me that a piece of content in my “DIY Kombucha” infographic was incorrect. And technically, he’s right. And being the stickler for geographical accuracy and REALLY wanting NOT to be one of those Americans who can’t point to any of the countries we’re currently at war with, let alone anywhere else on the globe besides Hawaii and Mexico, I’m re-posting the infographic along with … 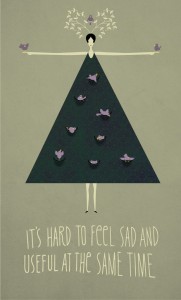 It’s hard to be sad and useful at the same time.

This quote comes from a snippet of dialog from an old Spencer Tracy movie in which Tracy was admonishing a young, beautiful socialite who was down on her luck and feeling sorry for herself. I offer it here because it’s a reminder that an effective antidote for depression can often be a shift of focus away from our own interior struggles and toward others. Or to just be of use in the world, in …

It’s hard to be sad and useful at the same time. Read More » 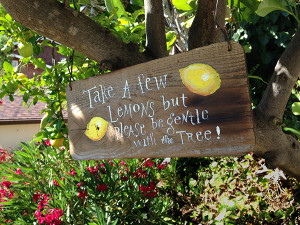 When life hands you lemons…give some away.

We have a lemon tree in our front yard that produces all year around, which is great and we encourage our neighbors to partake of said fruit, but occasionally, we’ve noticed some said neighbors get a little too enthusiastic in their harvesting practices. Thus, this sign, made from an unused cedar grilling plank.